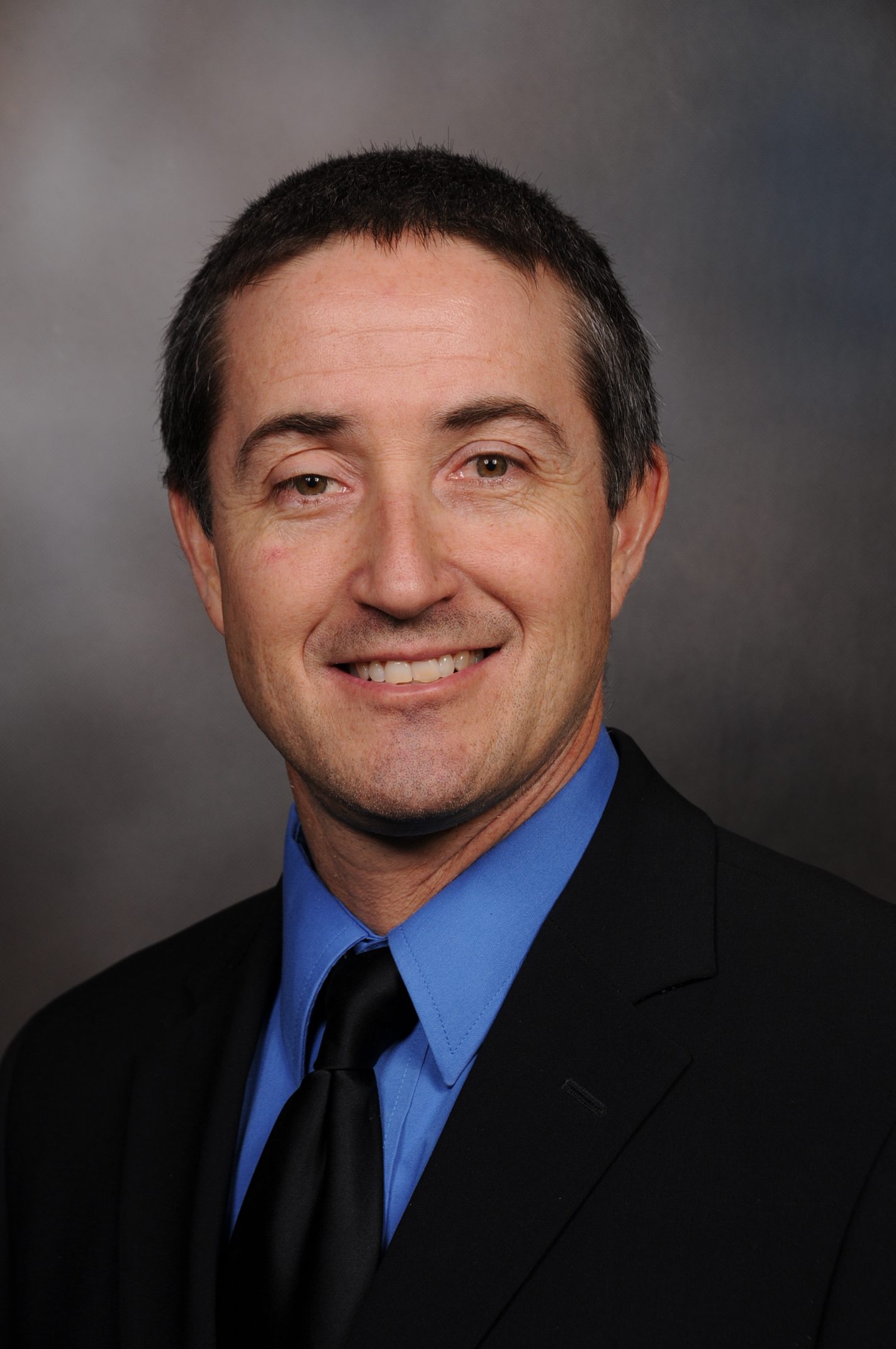 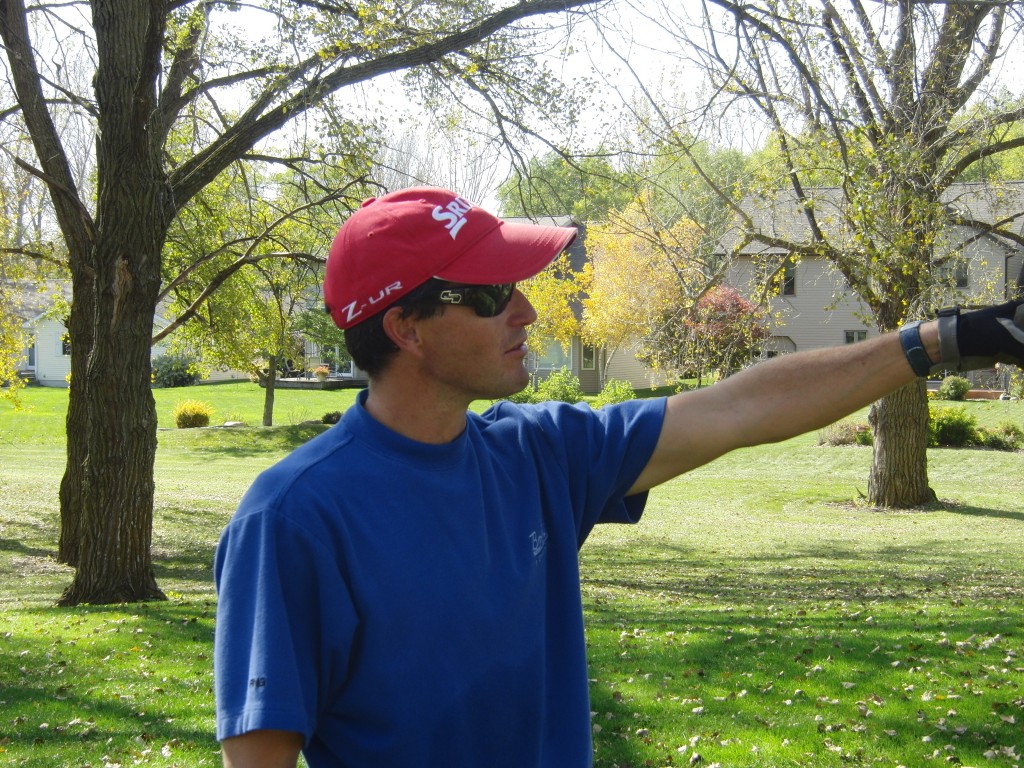 Born and raised in North Dakota I learned the values of small town Midwest.  I was introduced to the game of golf at a young age tagging along with my dad and older brother.  One of the first golf experiences I remember was raking our tracks out of a sand green, anyone remember those?  My dad would give me his 5 iron and let me hit a few balls here and there.  Eventually I got to play on my own at the local 9-hole golf course where I would eventually land my first golf course job.  I spent the next 5 summers working at the Devils Lake Town & Country Club performing all sorts of manual labor learning the ins and outs of the trade. I was hooked but didn't know it yet.

I finally realized after my sophomore year as an accounting major that being inside an office wasn't for me and transferred to North Dakota State University in Fargo and began studying for my Bachelor of Science Degree in Horticulture.  At the same time I was lucky enough to land an internship at the Fargo Country Club under the tutelage of Craig Vigen, CGCS.  My expanding responsibilities helped prepare me for a future in golf course management.

Following graduation from college I moved to Wisconsin and the newly opened Bristol Ridge Golf Course in Somerset as an Assistant Superintendent under Robert Schmidt.  Bristol Ridge was a beautiful piece of rolling terrain in a rural setting 30 minutes east of the Twin Cities.  Here I learned the art of human resource management, leadership and took the lead role servicing the equipment fleet and grinding reels.

In the fall of 1998 I was told of a superintendent opening at Brooks Golf Club in Okoboji, Iowa for which I quickly applied and was fortunate to be hired.  Off I went and am currently in my 20th season.  During my tenure at Brooks we have expanded from 18-27 holes, renovated the irrigation system, re-grassed 8 greens, achieved Audubon Certification and have assembled a tremendous team.

As my career progressed I wanted to get more involved at the state and national level.  I have previously served a 3 year term on the Golf Course Superintendents Association of America CGCS Committee and before that a 2 year term on the Environmental Programs Committee.  On the state level I spent five years in various Director Positions highlighted by serving as Iowa Golf Course Superintendents Association President in 2013.

Outside of work I enjoy spending free time with my wife and two boys.  I coach numerous youth sports including hockey, soccer, baseball and football.  I enjoy running and have completed 13 marathons. I love live music, especially the 80’s hair bands and you can sometimes find me trying to replicate power cords with the amp cranked up in my basement! During the winter months you can find me on the ice coaching the Boji Mammoth boys high school hockey team. 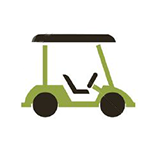 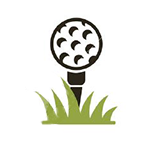 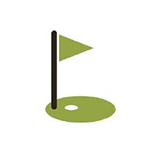 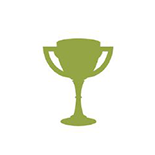